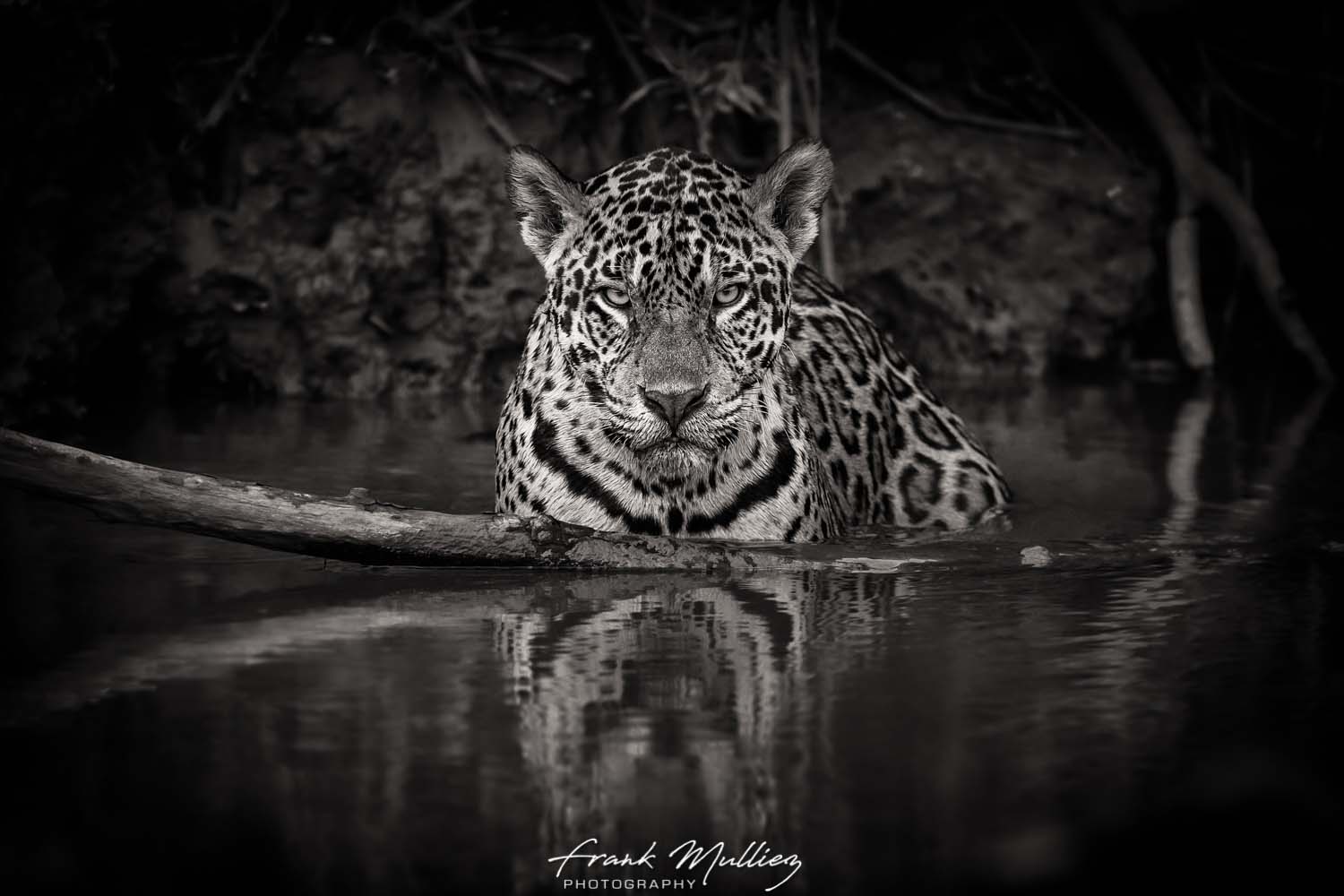 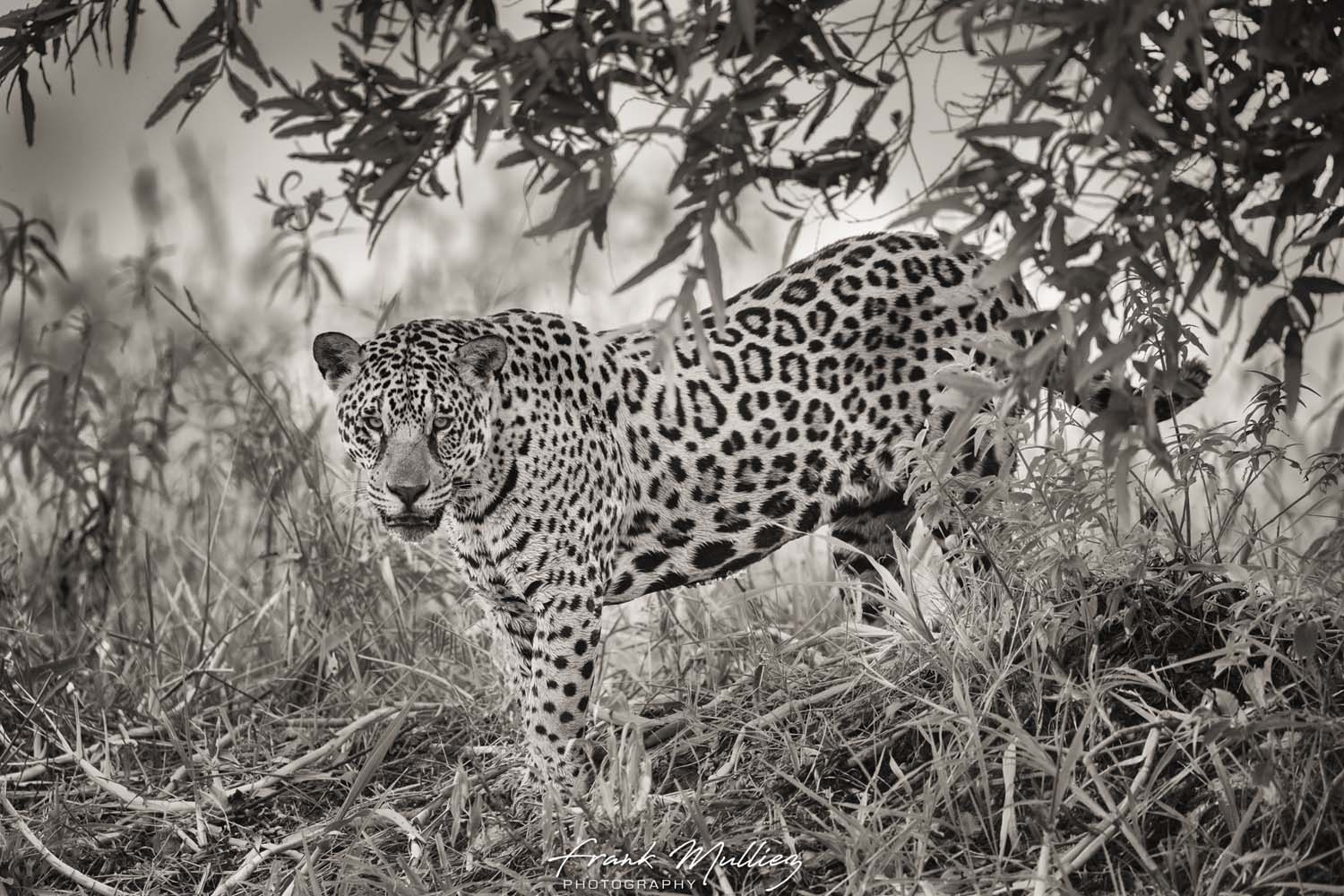 Jaguar In the Mist 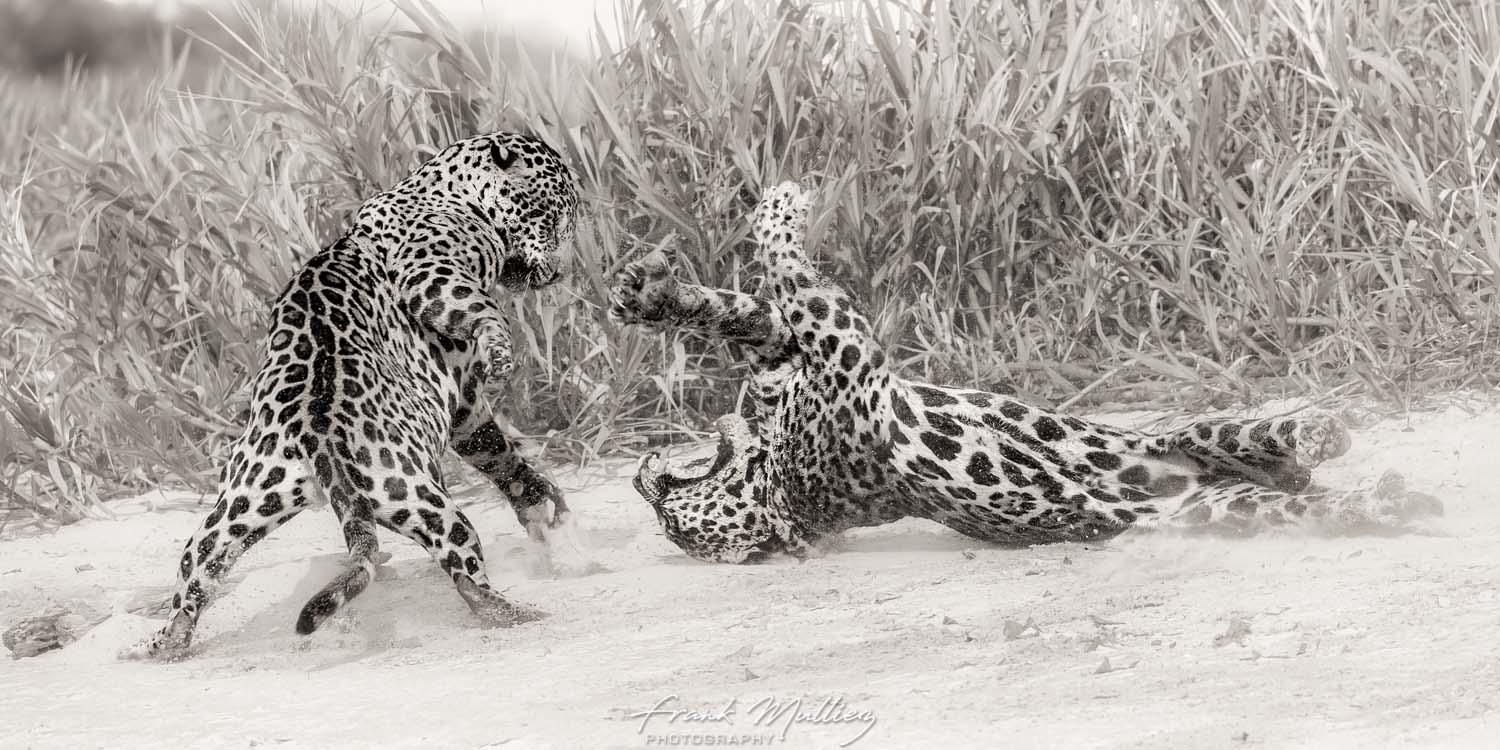 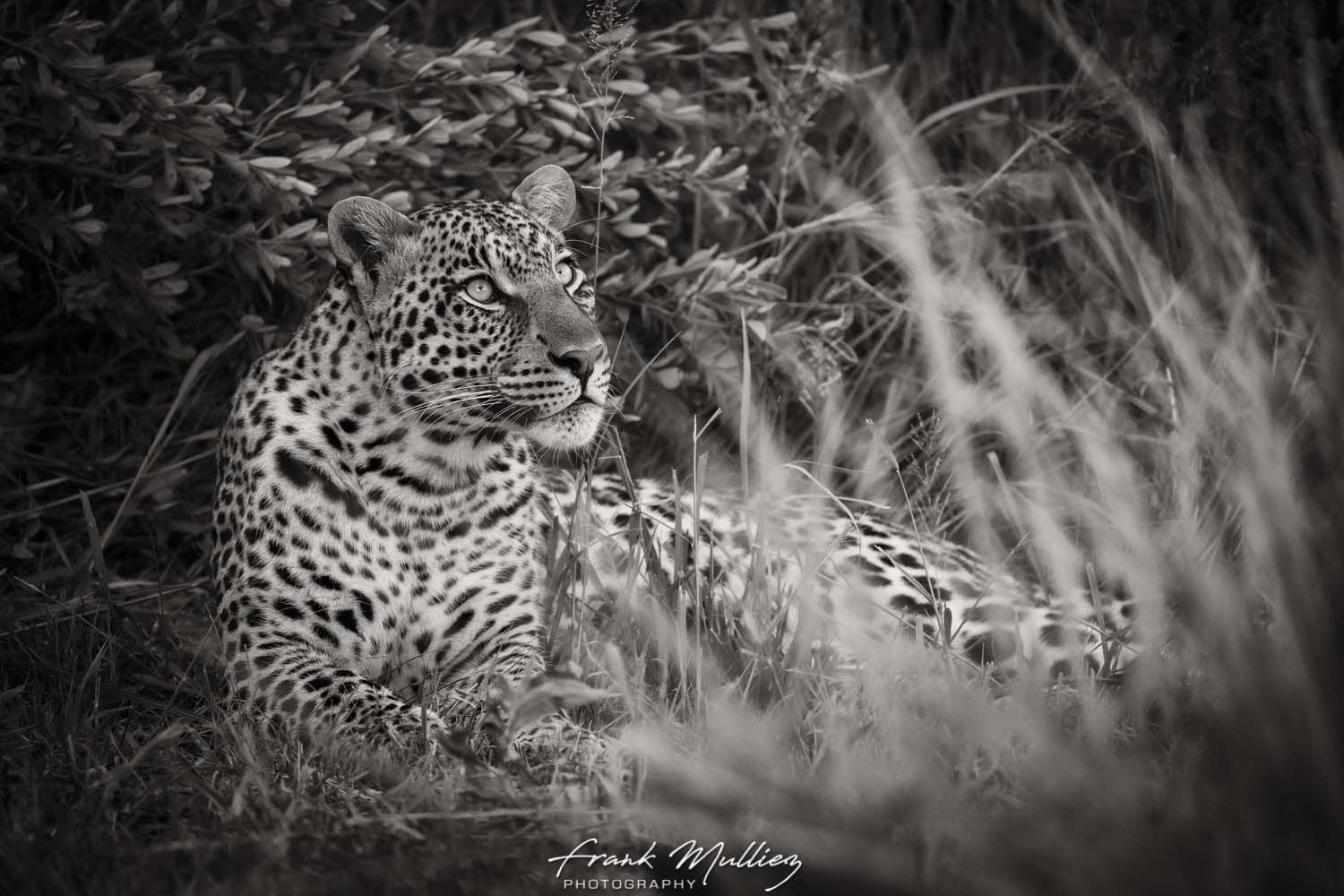 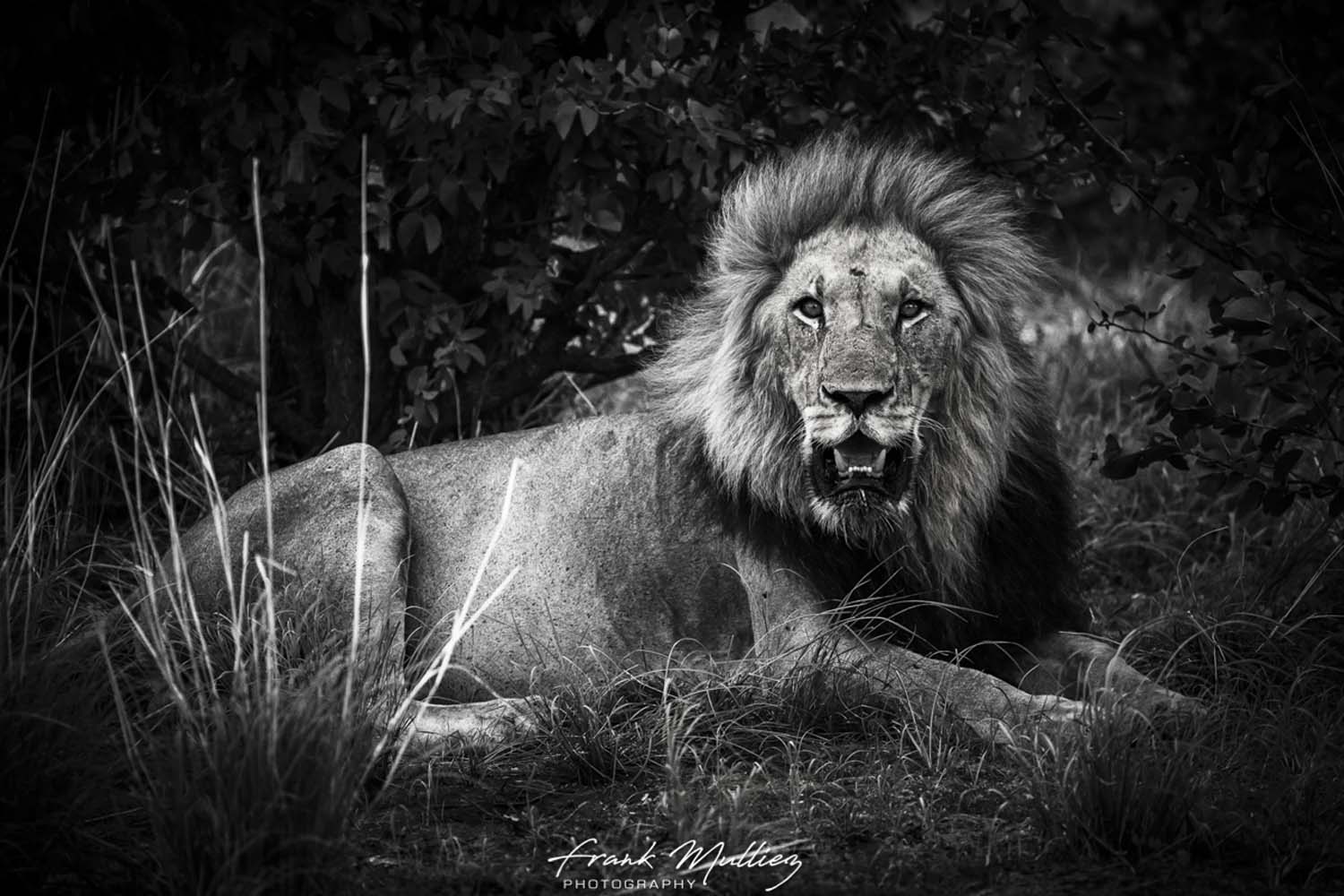 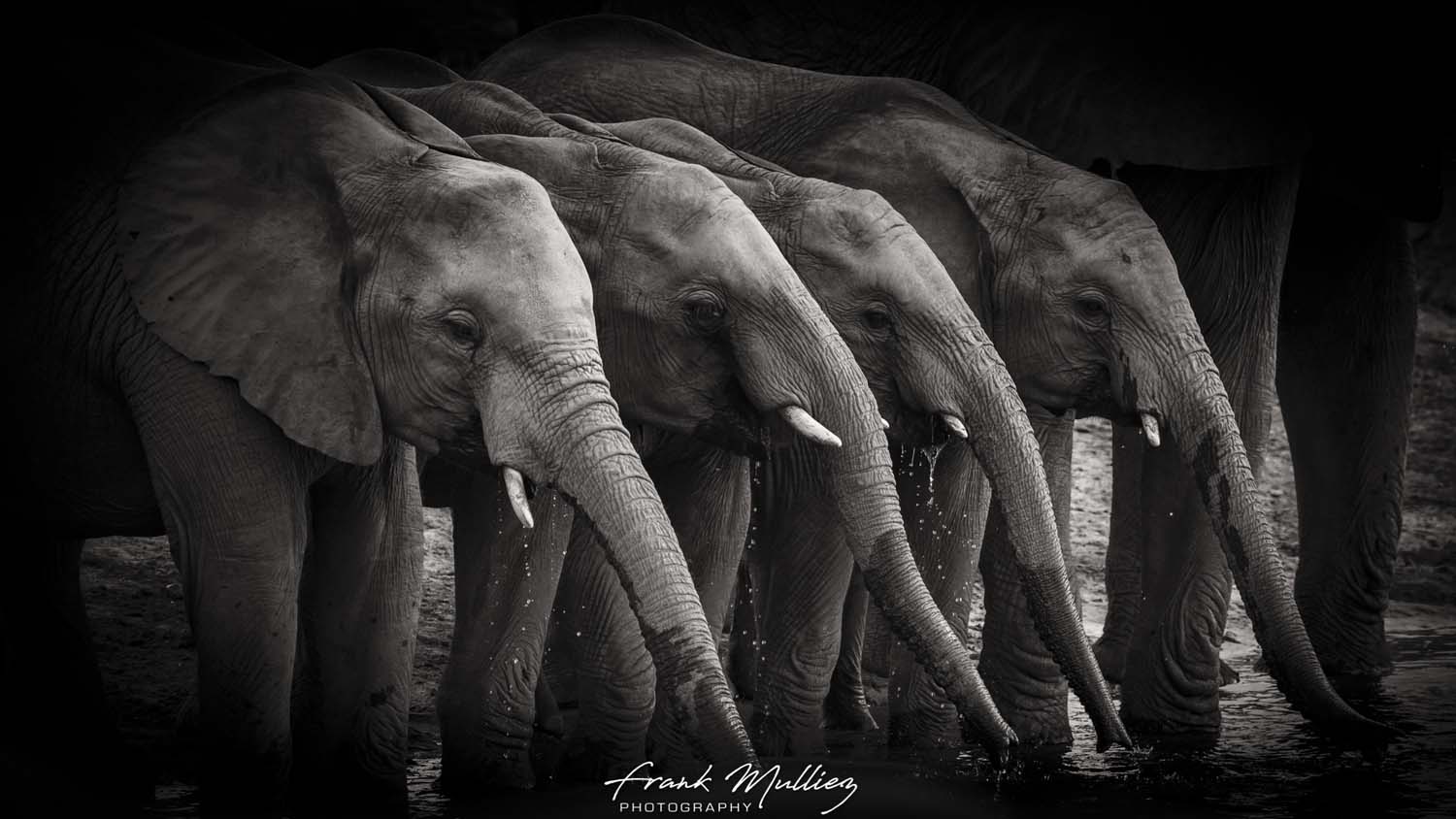 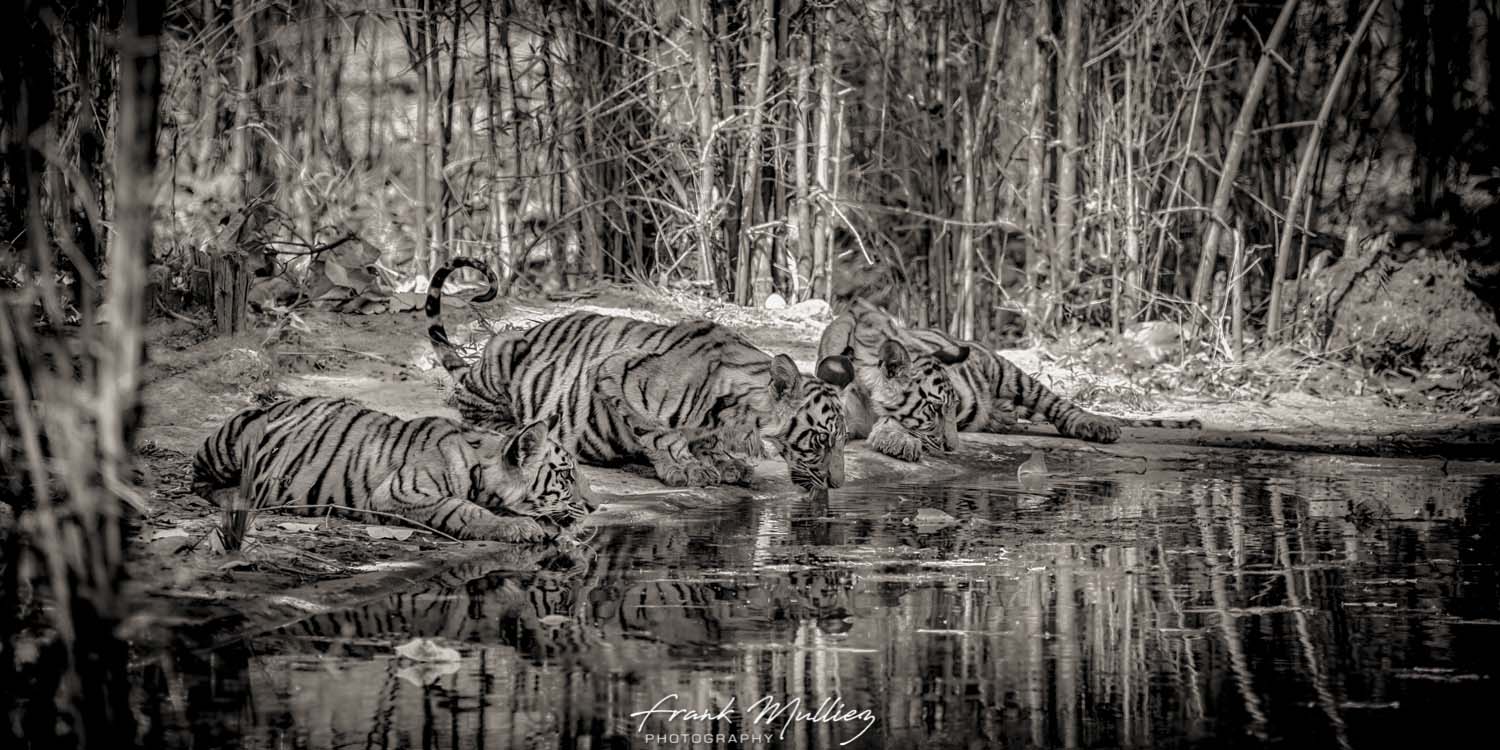 Baby Tigers By The Pond 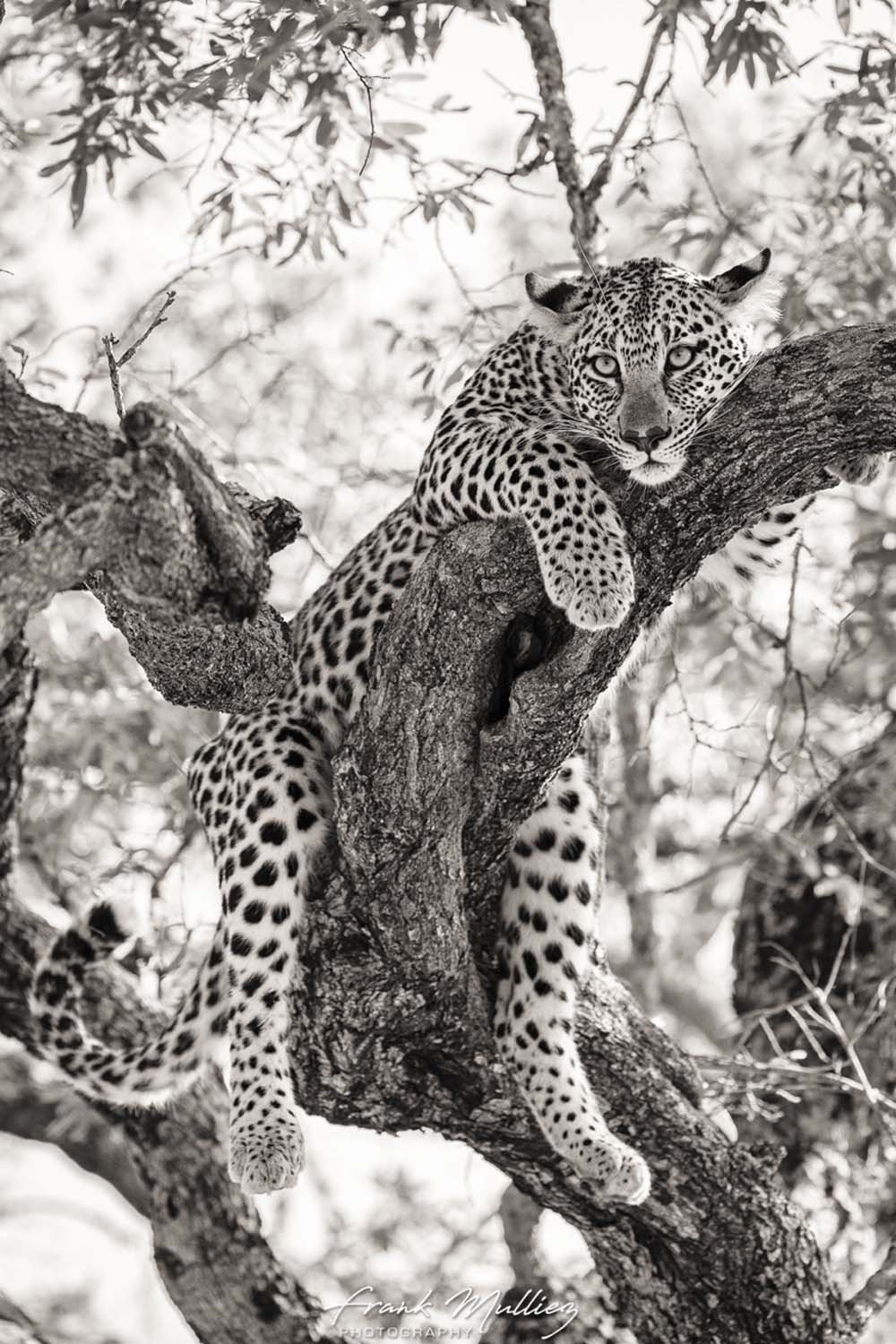 Born in 1971, Frank Mulliez is a French pilot passionate about photography. At the age of 12, he only had eyes for the career of Philippe de Dieuleveult, dreaming of becoming a helicopter pilot like his idol and roaming the planet with his camera. Several years later, he joined an alpine hunting club while attending classes with Michel Anglade, one of the best aviators today. His dream was fulfilled at the age of 33, when he and his wife decided to travel the world and reveal its beauty through his photographs.

After having travelled over ten thousand kilometres in an ultralight aircraft, his first book was a bestseller and led to his collaboration with prestigious magazines such as Geo. Since then, Frank Mulliez has produced 33 books, captured over 30 000 images seen from the sky and developed an application co produced with National Geographic.

His work enables him to see the world and nature at their most beautiful, as he hopes to encourage us to preserve our planet. Ultimately, Frank and Caroline completely surrender to their great passion: wildlife photography with the aim of committing themselves to protecting endangered species. It started by photographing cheetahs, jaguars, lions and gorillas and bringing their intense gaze into focus. In the meantime, the story continues to expand: with the combination of photography and film, Frank Mulliez and Caroline create more awareness and admiration for numerous endangered species, so that the demarcation between humans and animals softens.